Get fresh music recommendations delivered to your inbox every Friday.

from Undead Rising by Sepulcration 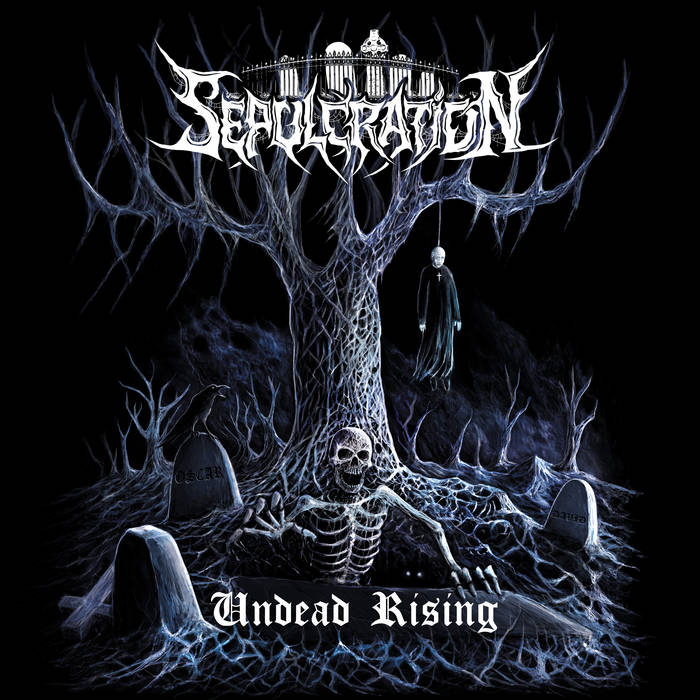 The cult named Sepulcration was begotten in the year of the plague 2015. Since then, the band has given unholy birth to two EPs called "Rerum Demoni (2017)" and "Undead Rising (2019)"

Bandcamp Daily  your guide to the world of Bandcamp